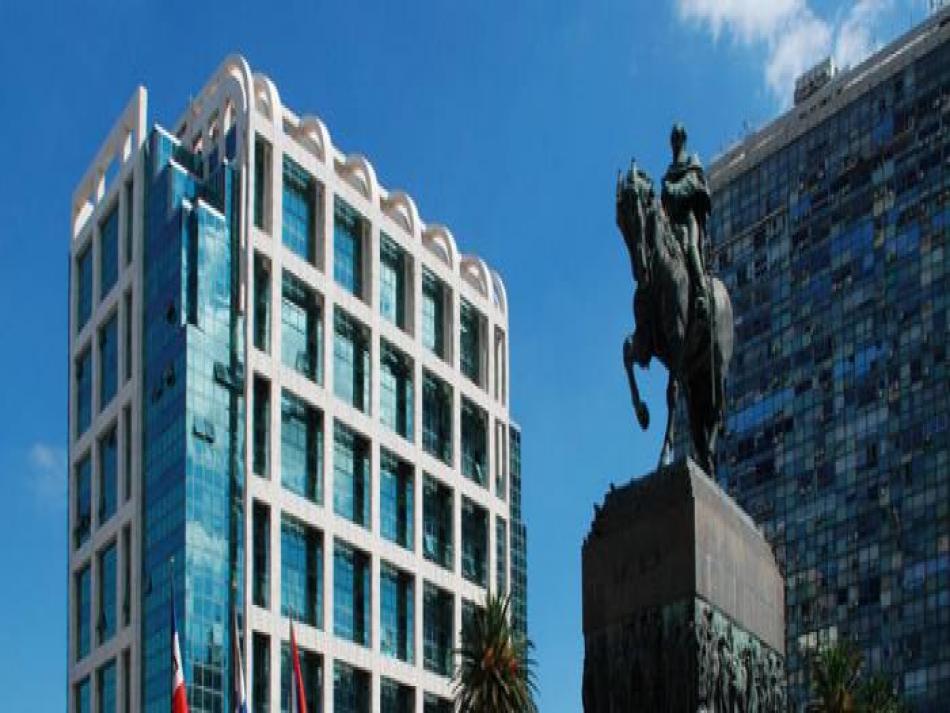 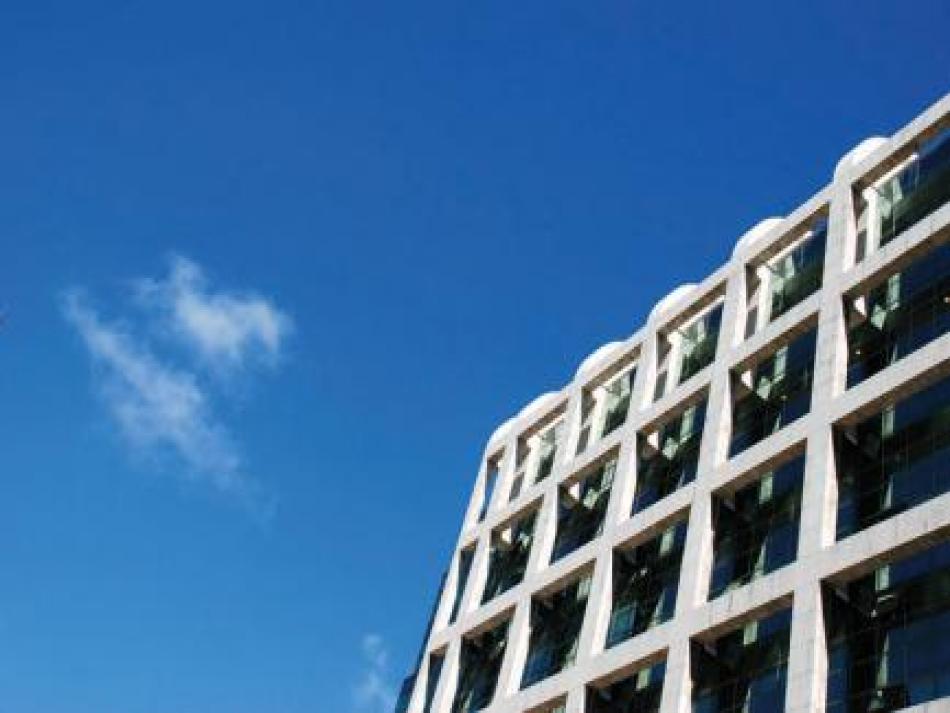 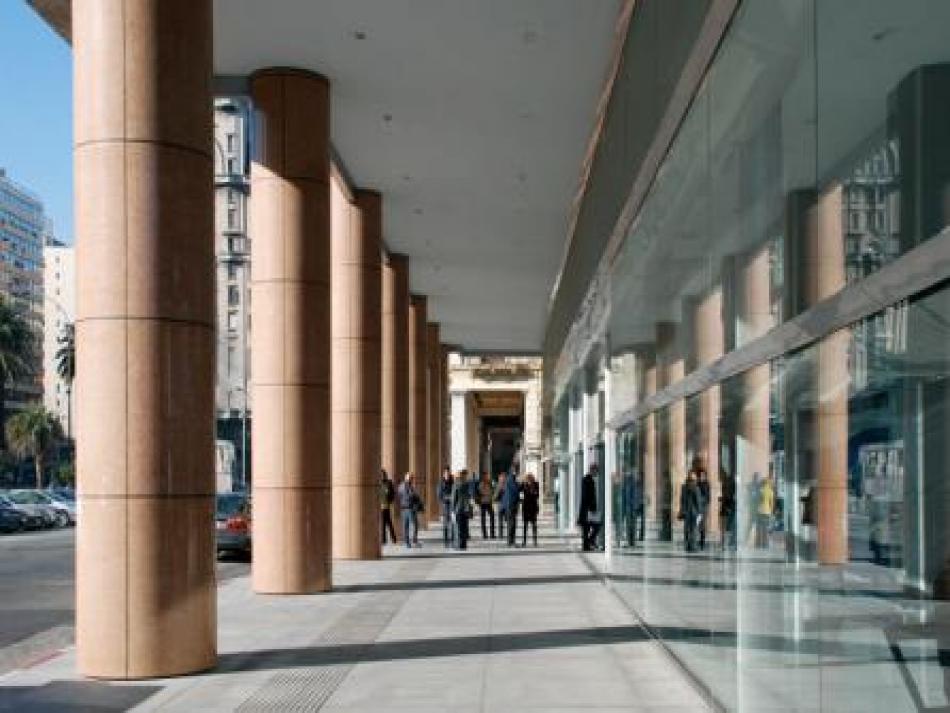 An office building facing Independencia Square; the current headquarters of the Presidency of the Republic.

CENTRO, CIUDAD VIEJA. Plaza Independencia 710
The style of the building is contemporary with a broad glass façade; it was initially planned as the seat of the Judicial Branch. The original project dates back to 1963 and was the work of architects Barañano, Blumstein, Ferester and Rodríguez Orozco. After several adaptations, the building was opened in 2009.
Exterior shots
Montevideo Locations Office